Weimar: The Essence and Value of Democracy
Weltwirtschaftskrise
1 / 9 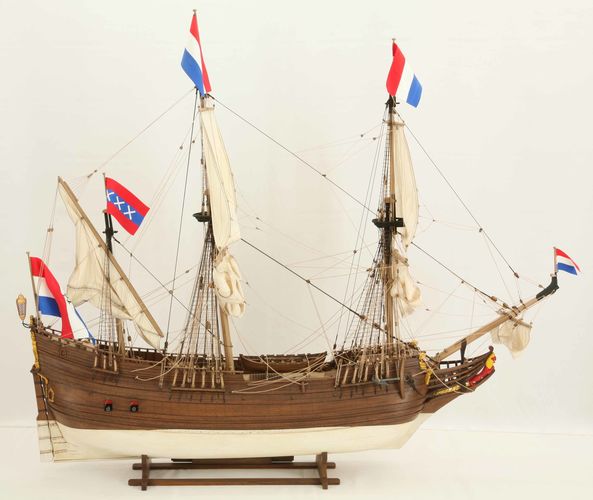 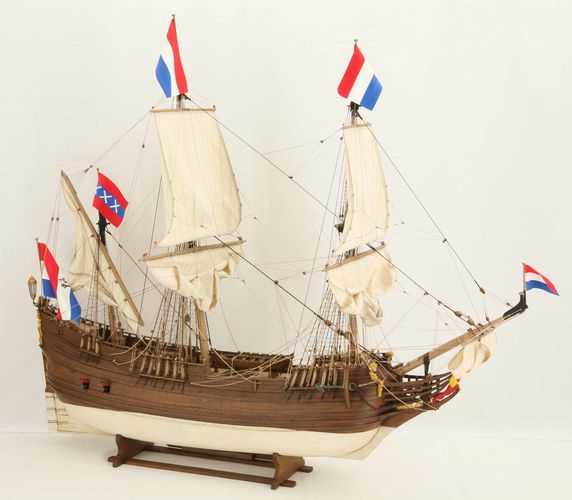 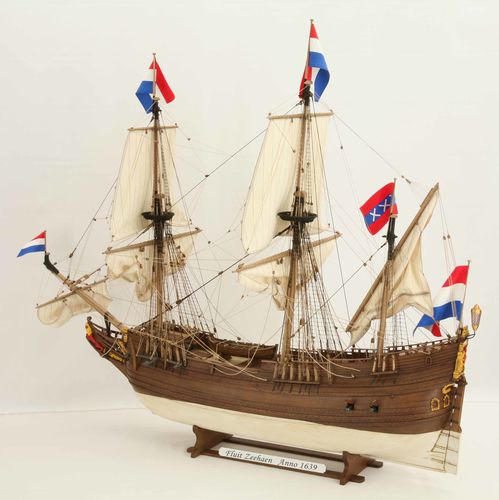 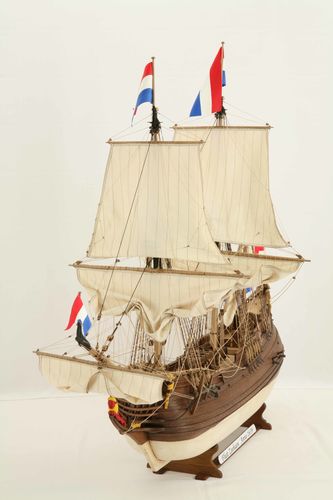 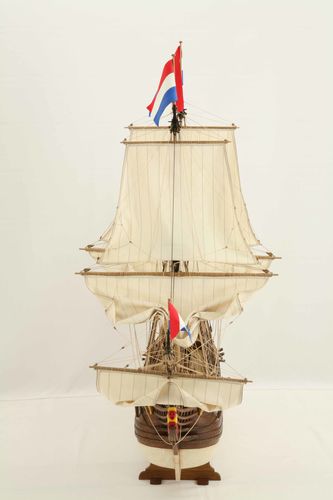 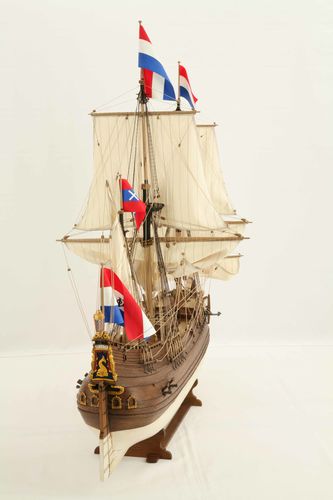 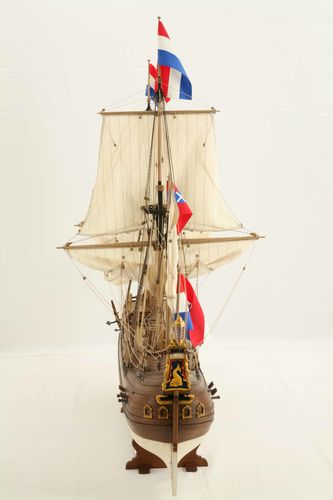 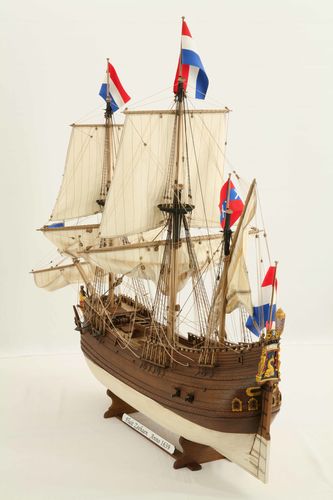 Late in the sixteenth century, a new type of ship, the fluyt, was developed in the Dutch town of Hoorn. It had a shallow draft with a flat-bottomed, bulbous hull narrowing upwards to the deck. This gave it a far larger cargo capacity than other vessels of the time. The profile was elongated, with a length-to-beam ratio of 4:1, later even 6:1. The design was influenced by financial factors, including the fees charged by Denmark for passing through the Øresund strait, which until 1669 were calculated mainly according to the area of a ship’s deck. The name “fluyt” might refer to the vessel’s lines: flowing or fluid. Alternatively, it could come from the rudder recess in the ship’s stern, which was shaped like the mouthpiece of a flute.