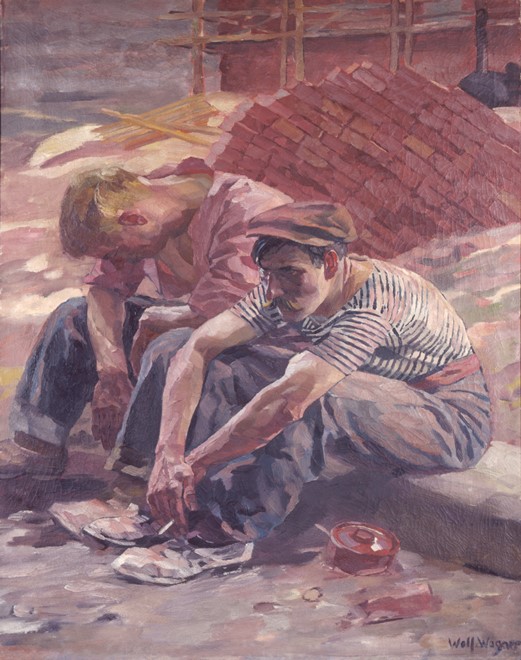 In 1902, labourers in mining, industry and the craft trades worked sixty hours a week on average. With the slogan 'Eight hours labour, Eight hours recreation, Eight hours rest', Welsh businessman Robert Owen had promoted the goal of an eight-hour working day as early as the 1830s. In Germany, the Council of People's Deputies met this key demand of the labour movement. It introduced the eight-hour day, reducing working hours to 48 hours per week, spread over 6 days.