Weimar: The Essence and Value of Democracy
Weltwirtschaftskrise
DHM Screen 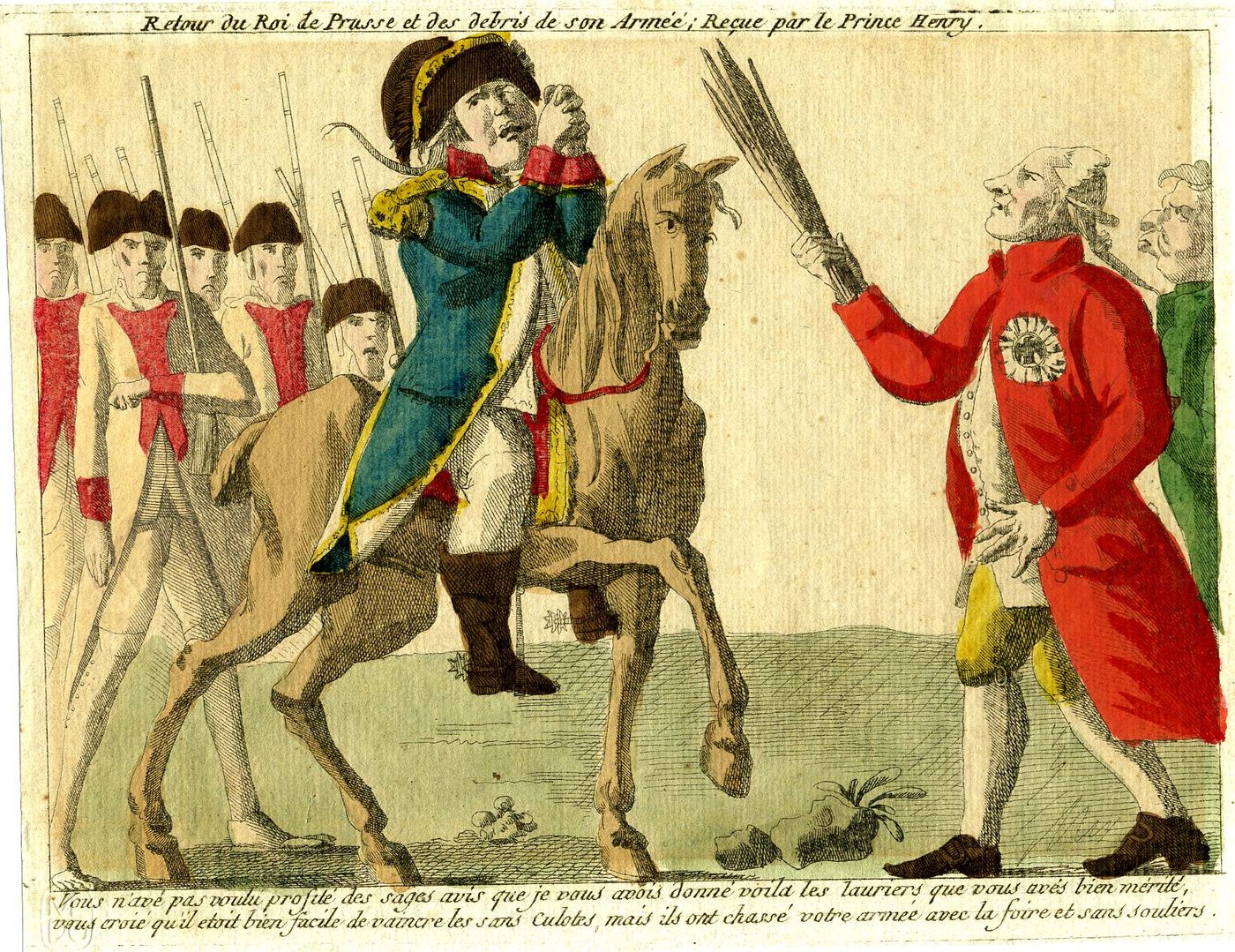