Weimar: The Essence and Value of Democracy
Weltwirtschaftskrise
1 / 7 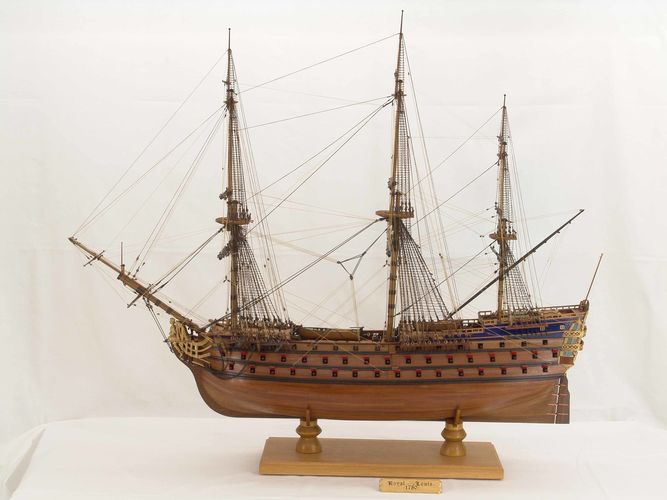 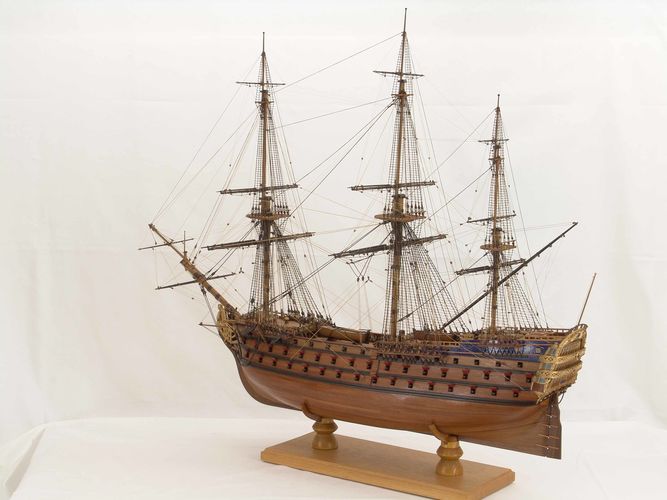 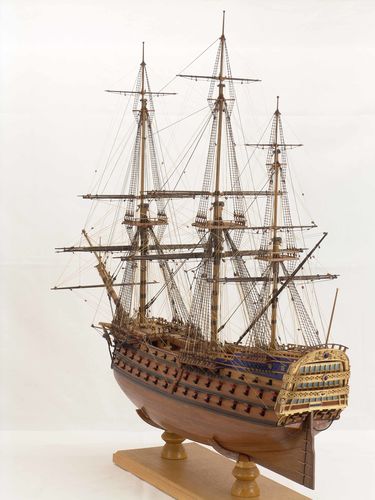 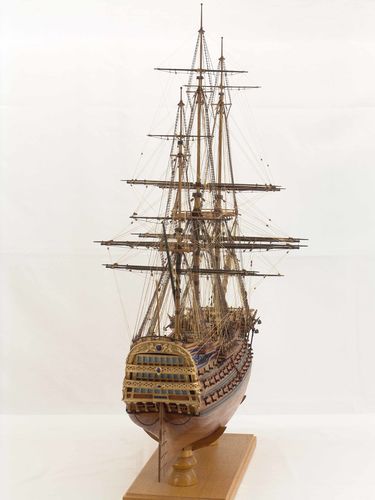 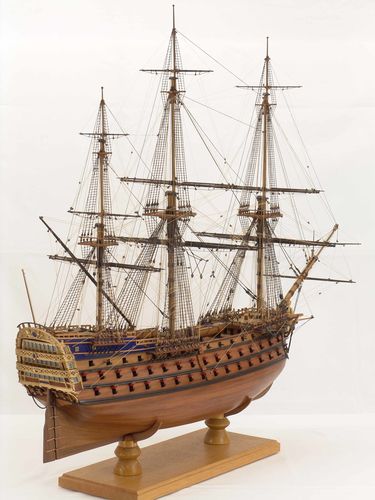 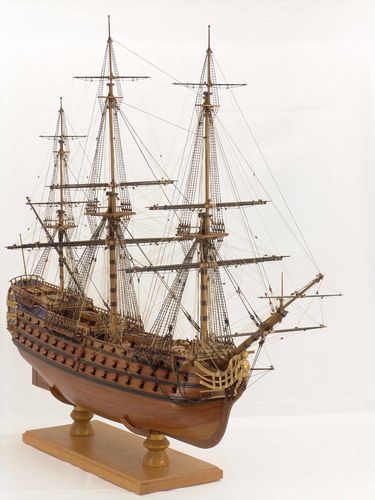 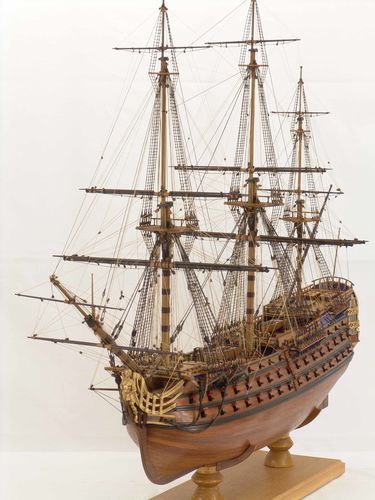 The three-deckers were among the largest warships of their time. Only small numbers were produced, as they were expensive and technically demanding to construct. One of the first three-deckers was the English SOVEREIGN OF THE SEAS, which was launched in 1637. It had three continuous gun battery decks, 100 guns and 800 crew. The hull's outer planking consisted of solid oak and was up to 60 cm thick. Up to 2,000 oak trees were needed to construct a single three-decker ship. The three-decker was characterised by high stability and heavy firepower.