Weimar: The Essence and Value of Democracy
Weltwirtschaftskrise
1 / 10 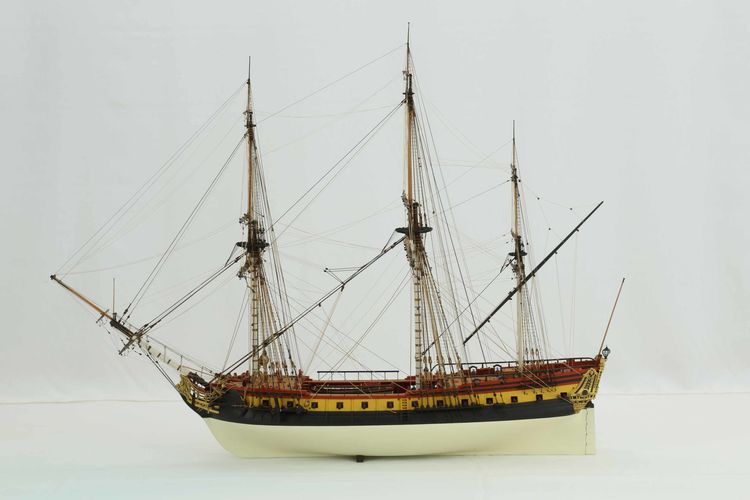 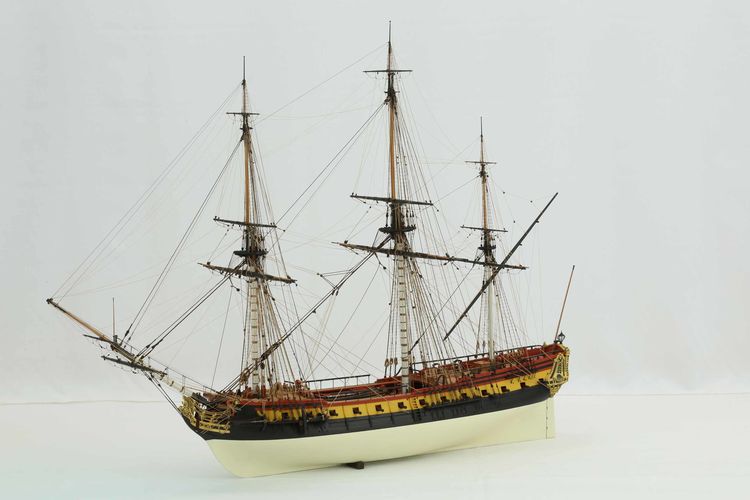 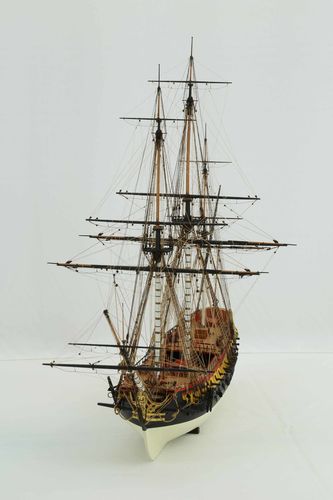 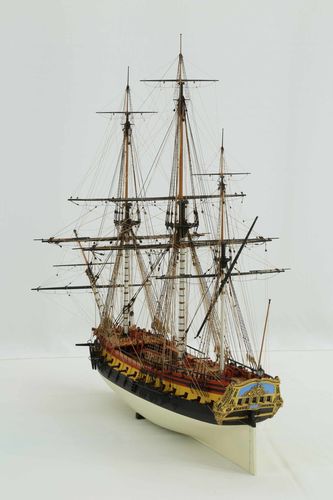 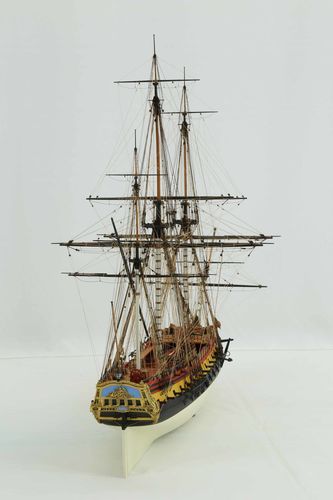 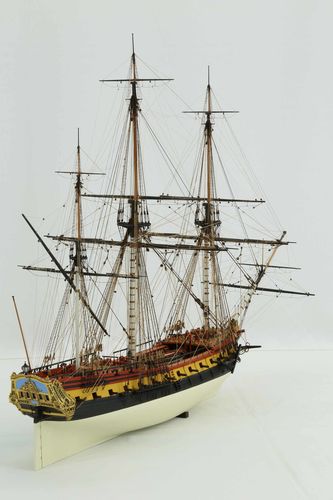 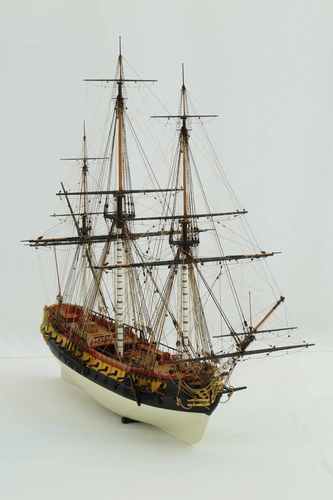 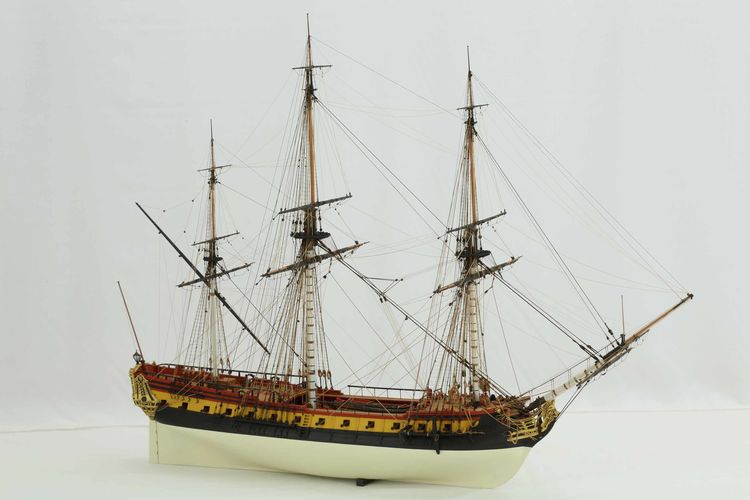 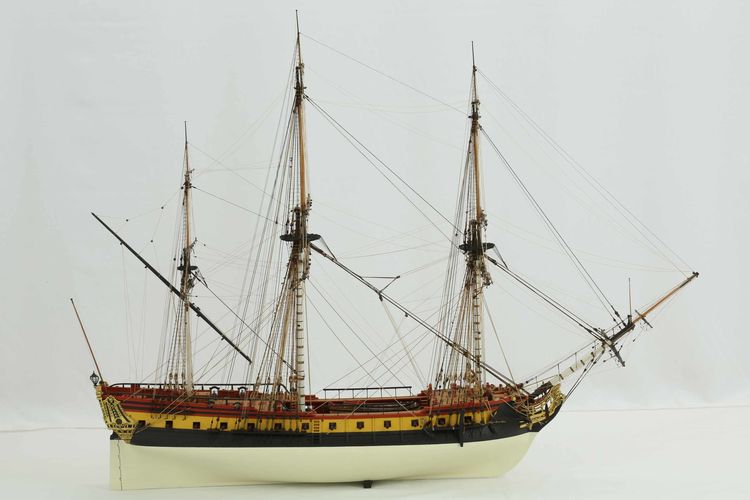 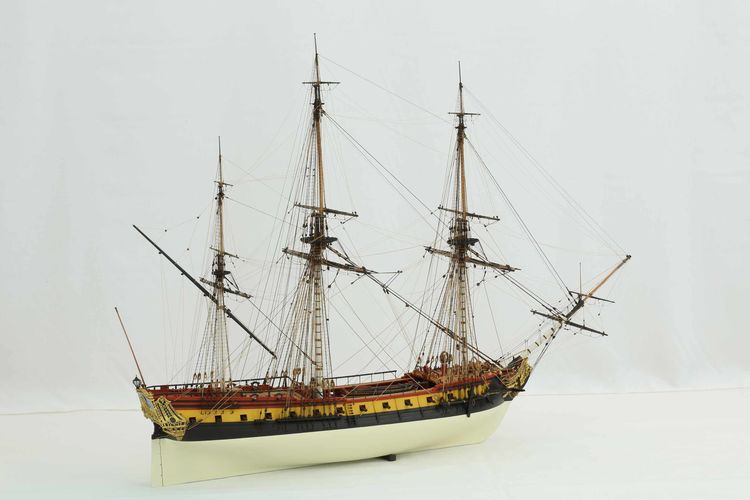 The most striking feature of frigates, from the seventeenth century onward, was their lack of high superstructures. Frigates had three masts with the sails of a full-rigged ship. They had a continuous gun deck on which around twenty to thirty carriage-mounted guns were distributed. The main armament consisted of 3- to 12-pounder guns. Frigates were used as escorts, or for patrolling and reconnaissance. Their speed and manoeuvrability suited them to a communications role, but they also fought naval actions in the lee of large battleships, from where they could intervene in support.