Weimar: The Essence and Value of Democracy
Weltwirtschaftskrise
1 / 8 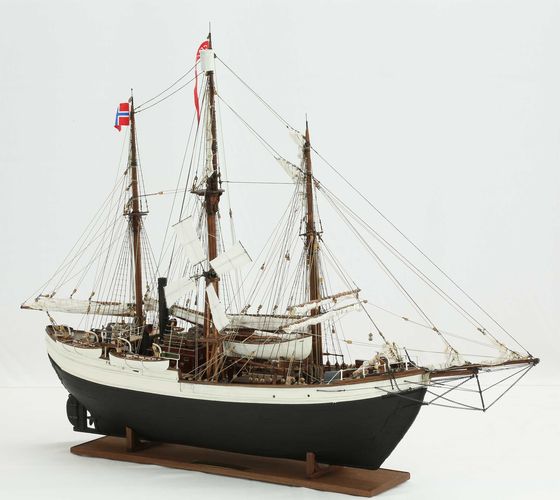 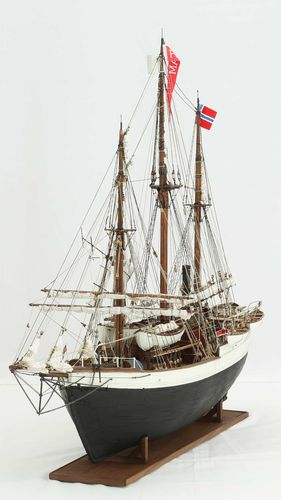 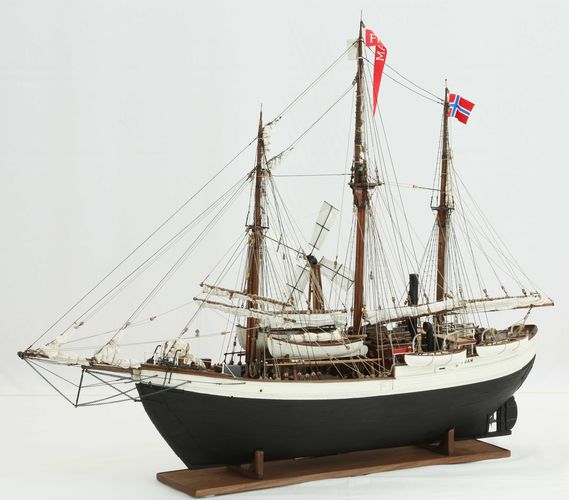 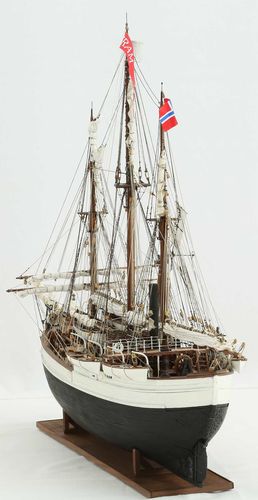 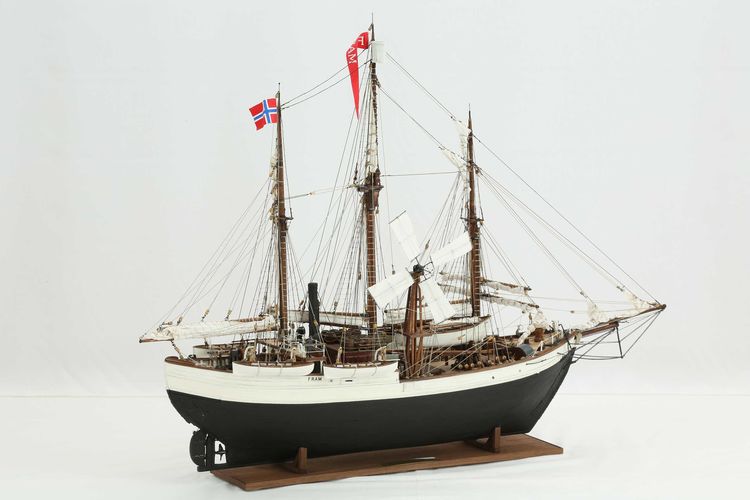 In the late nineteenth century, Europeans began to design special ships for exploring the Arctic, such as the Norwegian schooner FRAM. The hull was given a rounded triangular shape to divert the pressure of freezing ice so that instead of crushing the timbers, it would push the ship upwards onto the surface. The hull had three layers of oak planking (about 50–70 cm thick in total). The rudder and propeller could be pulled in to preserve the ship’s steering capability. Between 1893 and 1912, the FRAM went on polar expeditions to both the Arctic and the Antarctic, reaching latitudes that no other sailing ship has entered to this day.