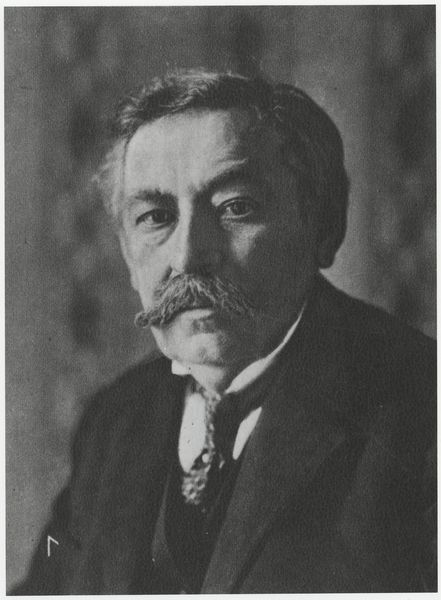 With the Treaty of Versailles coming into effect on 10th January 1920, German territories west of the Rhine, along with their bridgeheads, were occupied by French and British troops. The treaty specified a 15-year occupation of this security zone. In 1926, French Foreign Minister Briand attempted to organise clearance of this zone through an early payment of all reparations. But there was growing resistance against this in France. The French, and indeed Briand himself, were concerned about the political right in Germany, for example the veterans’ organisation “Stahlhelm”. This group stood in open opposition to the Republic.

Using the Rhineland as security against German reparation payments no longer seemed necessary after the German Empire agreed to the terms of the 1929 Young Plan: the annual payment of around two billion Reichsmark up to 1988. The occupation of the Rhineland was therefore prematurely ended on 30th June 1930