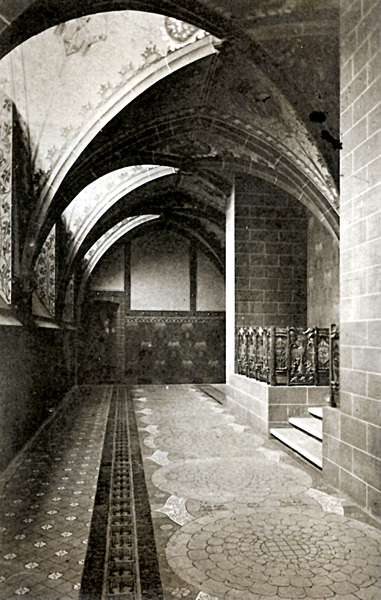 Frankfurt and the election of the emperor

On 28th June 1519,  a month-long electoral contest finally ended in the Electoral Chapel (Wahlkapelle) of the Frankfurt Cathedral. This was one of the most enthralling contests witnessed in the Holy Roman Empire’s centuries-old tradition of electing emperors.

After the death of Emperor Maximilian I, his grandson Charles V presented himself as the Habsburg candidate for the Roman-German imperial throne. The emperor had designated the young Spanish king and archduke of Austria as his successor. But the French king François I represented a strong rival contender.

Both attempted to reason with the electors, as well as bribe them. Finally, it was the Fugger Bank’s 850,000 gulden that convinced the hesitant seven electors to opt for the Habsburg candidate.

Charles V’s gain did not merely intensify the dynastic conflict between the Habsburgs and the French house of Valois. It was also the beginning of a German-French struggle for European supremacy that was to last centuries.