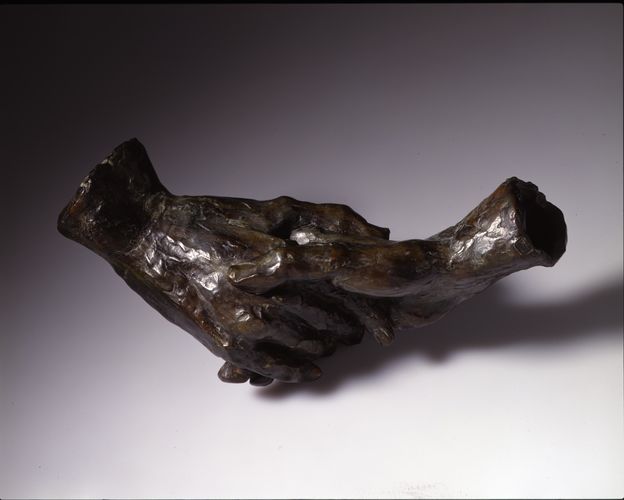 Peace for all time

With its depiction of the Rhine and the inscription “PEACE FOR ALL TIME ON BOTH BANKS OF THE RHINE”, the medal underscores the most important goal of German-French understanding: the final reconciliation of both states after many centuries overshadowed by war.

However, Adenauer and de Gaulle also saw a German-French axis as being in their short-term and medium-term interests. Both wanted to build a European stronghold against the east.

Their first meeting took place two weeks before a referendum on the new constitution of the 5th Republic. In this moment of crisis, shortly before de Gaulle was elected as the new state president, he gave a strong indication of his willingness to cooperate with the German Federal Chancellor, and invited him into his private residence – a privilege that only Adenauer, as head of government, was granted. Both statesmen agreed to meet regularly.