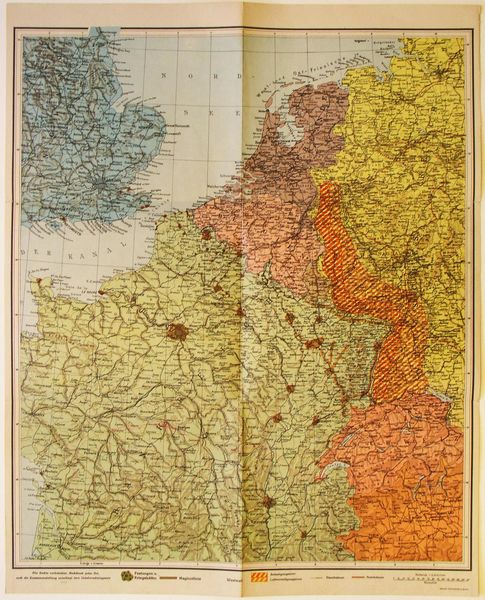 French and German defensive lines along the Rhine

From the Sector of Mulhouse to Beinheim, the Maginot Line ran on the western side of the Rhine, within a few kilometers of the river. From Beinheim it followed the border in a north-westerly direction through Hatten and Schoenenburg.

Under the War Minister André Maginot in 1929, the French parliament decided to build a defensive line along the border to Germany. It consisted of artillery and infantry facilities, casemates and concrete bunkers. Schoenenburg is the largest facility near Beinheim, and can be visited today.

Modern bunkers, from Basel to the Ardennes, were intended to protect France from further attacks. On the German side, Reich Chancellor Adolf Hitler decided in 1936 to fortify the western border with a continuous stretch of infantry and tank defences spanning 650 kilometers.