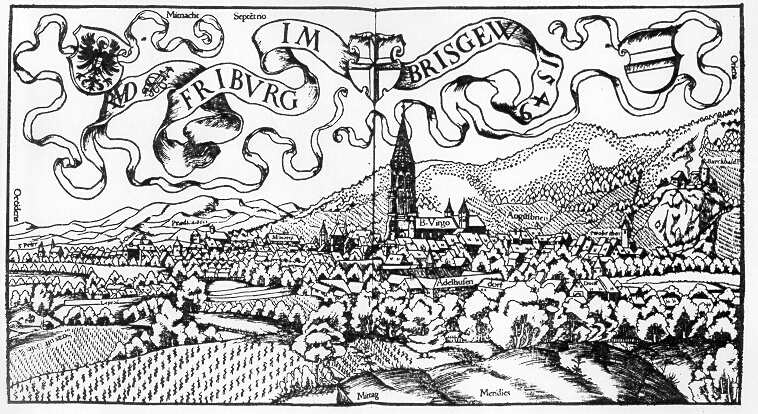 Margrave Karl Friedrich of Baden gained substantially from Napoleon’s new division of German territories. He acquired nine times as many subjects east of the Rhine as he lost west of the Rhine. Only Austrian Breisgau with Freiburg prevented him from forming a geographically connected empire.

After Napoleon’s victory against Austria in 1805, Breisgau was offered to him – but only under one condition: heir to the throne Karl of Baden had to marry Napoleon’s adoptive daughter Stéphanie de Beauharnais.
At first this marriage was not welcomed in Baden. However, Napoleon – who wanted to connect his non-noble family with the European high nobility – succeeded thanks to the offer of Breisgau as a dowry.