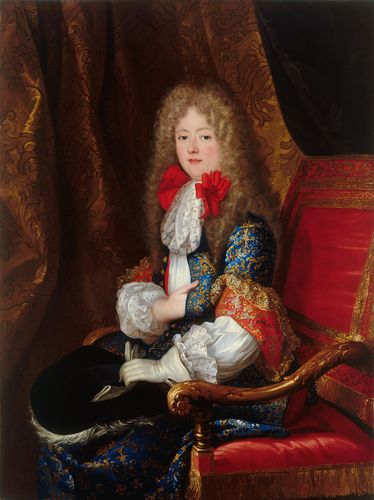 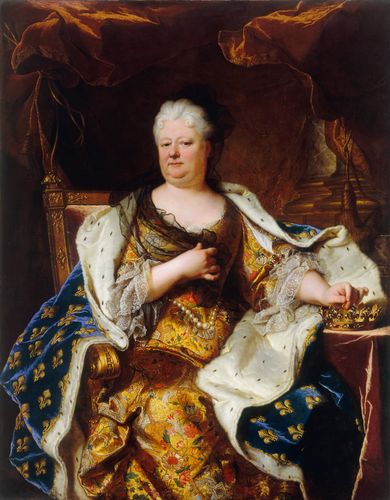 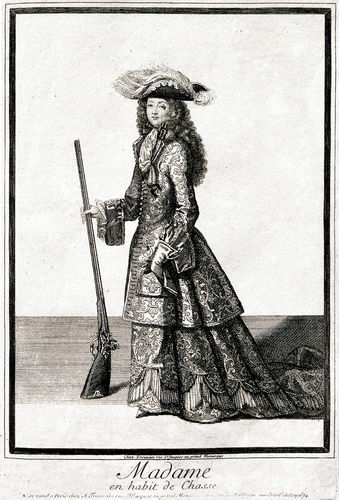 Princess Palatine Elisabeth Charlotte and the Palatine War of Succession

Princess Palatine Elisabeth Charlotte had to leave her beloved home for nineteen years and marry the Duke of Orléans, the brother of Louis XIV. Her father believed that this marriage would guarantee a good relationship between the Palatinate and France. However, after the death of her childless Elector of the Palatinate brother, Louis XIV laid claims – in her name - to her family’s estate.

In 1688, Louis XIV invaded the Electoral Palatinate. Heidelberg was the elector of the Palatinate’s residential city. With the Palatinate War of Succession, Louis XIV plunged France into a nine-year conflict against the League of Augsburg : Emperor Leopold had made alliances with Sweden, Spain, Bavaria and several German princes to stop the French policy of conquest. However, this did not prevent the Palatinate from devastation. Elisabeth Charlotte was forced to view from afar the destruction of her homeland and her Heidelberg castle by the hands of her brother-in-law.

She lived unhappily in the court at Versailles, and vented her frustrations in thousands of letters. These letters have given us an extremenly vivid picture of life at the court of the “Sun King”.

For her, the greatest misfortune was to experience a war being fought in her name against her homeland, from within the land of the aggressor.

On 16th October 1688, French troops moved in to Heidelberg. When leaving the city on 2nd March 1689, French soldiers burned Heidelberg Castle, a place where she had spent a part of her childhood.

Just weeks after her family’s castle was burned, she wrote to Electress Sophie of Hannover:

…If they were however to kill me, so I should not stop grieving and weeping that I was the cause of my country’s downfall and seeing all of my father the elector’s work and trouble undone with one blow as with poor Mannheim. Indeed, I hold such revulsion for all that has been destroyed that each night, as soon as I go to sleep, I see Heidelberg or Mannheim and see all the devastation, then I wake up and cannot return to sleep for two whole hours; then I think of how it all was in my time, and think of how it is now – indeed in what condition I too am in, and cannot prevent myself from crying and crying. What is also painful to me: the king has allowed everything to go to rack and ruin until I begged him to spare Heidelberg and Mannheim, and furthermore one is resentful that I should be upset about it…