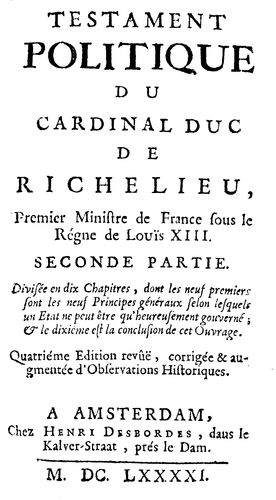 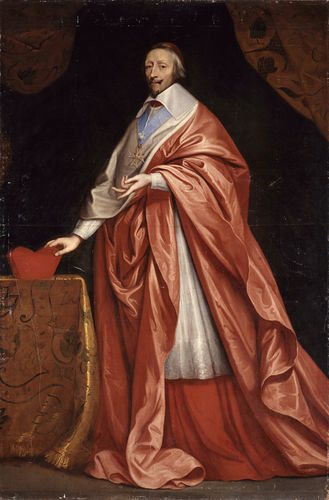 The natural boundaries of France ?

Even in the 17th Century, France’s borders were protected by seas and mountains – apart from to the east. Geographically, the Rhine lent itself to being an eastern border. For many years, historical research placed the first mention of the Rhine as a “natural border of France” with Richelieus’ political testament. This concept also appeared on the French side during the Revolutionary Wars.

Modern historical research has now distanced itself from the idea of continual French striving for a Rhine border – a concept above all instrumentalised on the German side during the National Socialist regime, then carried over to France.

It has yet to be proven that Richelieu pursued   the Rhine as a border. Nevertheless, French security concerns played an important role in the negotiations towards the Peace of Westphalia. Before his death, Richelieu instructed diplomats to guarantee that the Rhine bridge towards Breisach remained accessible. France should also command towns on the way to Breisach, such as Saverne or Schlettstadt. In this way, supply lines for troops could be freed, thus enabling quick access to the Rhine, and potentially thwarting Habsburg plans.