Weimar: The Essence and Value of Democracy
Weltwirtschaftskrise
DHM Screen
1 / 3 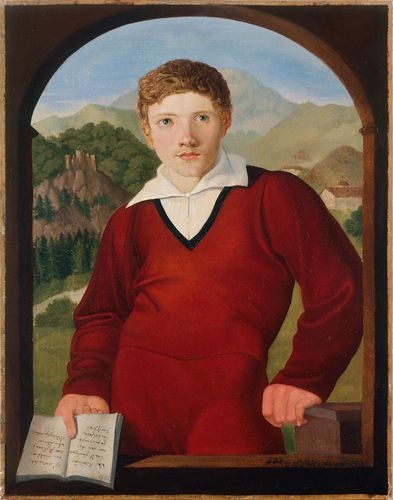 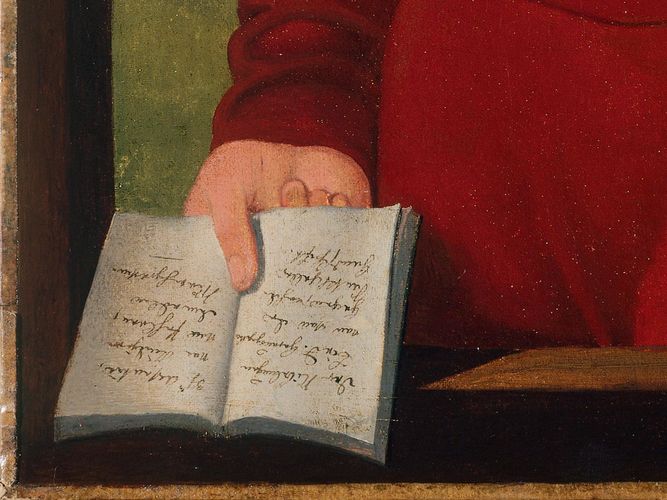 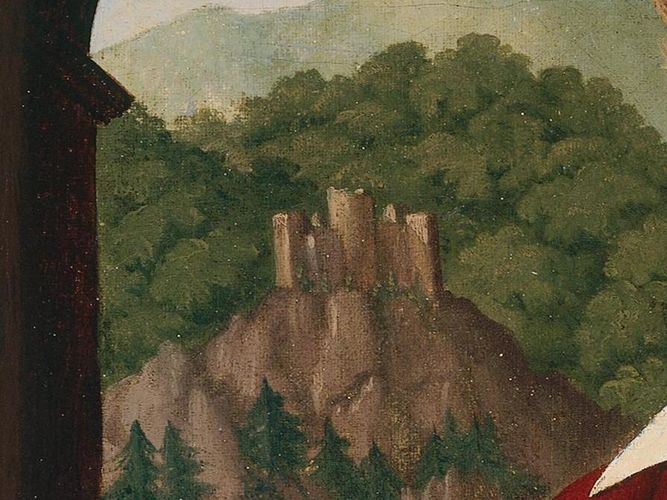 Patriotism on the Rhine

The painting shows a young man with an edition of the Nibelungenlied.
The heroic tale by an unknown author was written in the early 13th Century and rediscovered in 1755 at Hohenems Castle in Austria. It was first printed in 1783.

In the first half of the 19th Century, anti-French sentiment and enthusiasm for the Middle Ages were combined in an admiration for the text as a thoroughly German folk tale. The literary historian Schlegel and other romantics stylized Siegfried the dragon-slayer as the representative of a glorious, unified people.

The poet Hoffmann von Fallersleben also owned an edition. In 1841, he wrote the “Lied der Deutschen” (“Song of the Germans”) in response to French demands for Prussian territories west of the Rhine. Today, the third verse is the German national anthem.